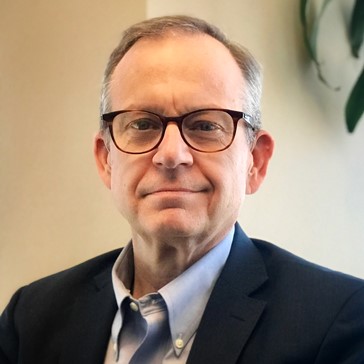 Scott leads MOSAID’s legal professionals, including the corporate counsel and secretary functions, litigation, and patent prosecution department. He also leads the company’s public policy initiatives. He actively participates in patent licensing negotiations and patent acquisitions. Scott joined the company in 2012 and was named to his current role in 2014.

Scott is a 21-year veteran of Jones Day, a world-leading IP firm. There, he led a diverse practice focused on complex litigation, IP counseling and IP transactions. In 1992, he drafted the complaint for what is believed to be the first patent infringement case filed in the now-renowned United States District Court for the Eastern District of Texas. He was an instrumental member of teams that achieved two settlements valued at over $1 billion each.

Is Conversant being unrealistic?

This recent article, in which former U.S. Court of Appeals for the Federal Circuit Chief Judge Paul Michel calls licensing best practices “just not very realistic”, caught our eye.  Conversant was the first company to publish a set of Patent Licensing Principles  back in November 2013.  We have received a lot of support for our […]

Intellectual Property and the Chinese Market

China is enjoying a meteoric rise in the international IP marketplace, increasingly taking centre stage as the balance of global economic power shifts eastwards. Astute businesses operating in China recognize that they need strong patent portfolios if they are to continue to grow at their current rate. Ensuring that they have the necessary expertise to […] 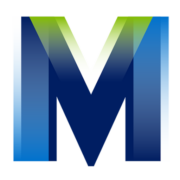